Purely Buddhist Himalayan Kingdom has unsurpassed scenic majesty and vibrant culture. The kingdom is still regarded as one of the last Shangrl-la’s in the Himalayan region and is living heritage of Buddhism. Sandwiched in the Himalayas between India, Nepal and the Tibet region of China, shares the world’s greatest mountains which makes it an exotic tourist destination. The Bhutanese have safeguarded their ancient way of life, beautiful Dzongs, temples and houses with architecture found nowhere else in the world, which adds up to the call to Bhutan. Thimphu is the capital city & Paro which is at a 2 hours drive from Thimphu is the only airport in the country. Phuentsholing is an Indo-Bhutan border town and is one of the entry point to Bhutan by surface from India. 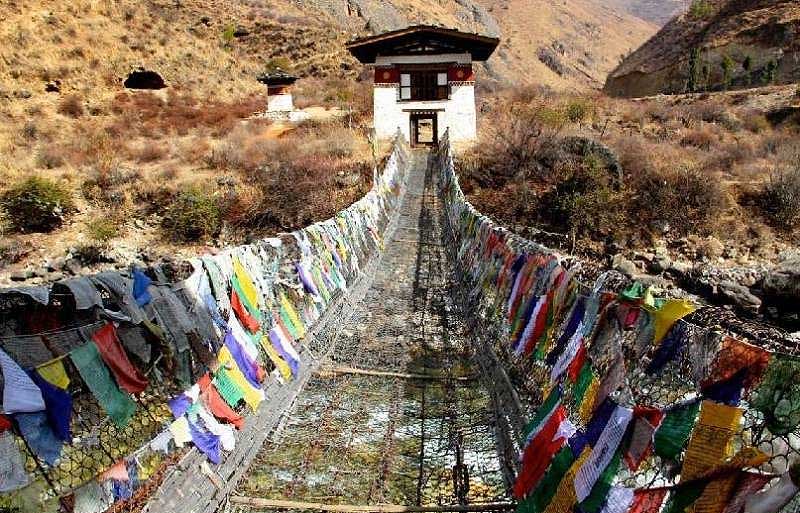 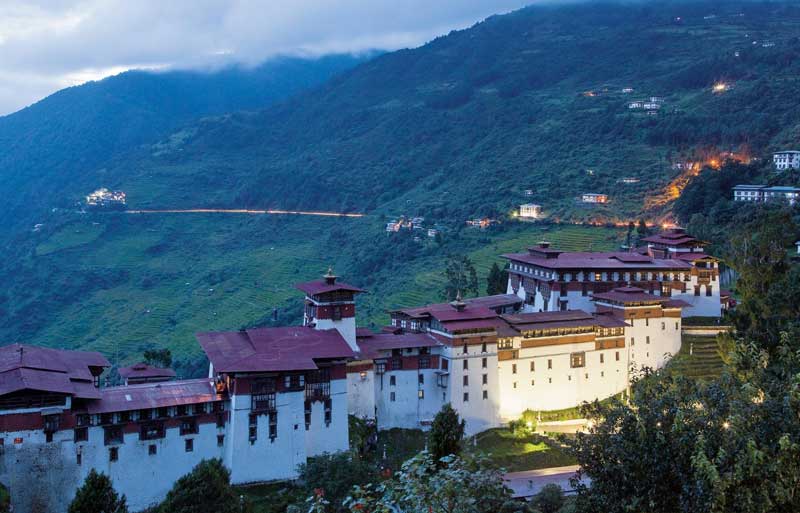 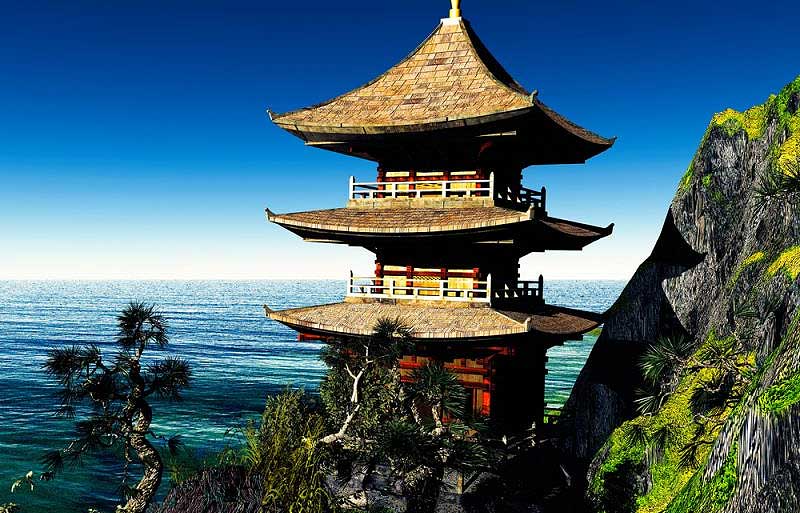 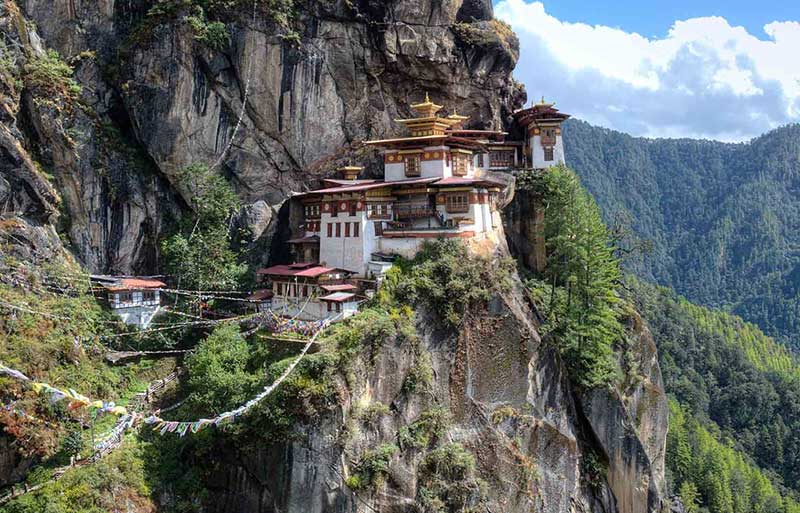 Getting to Bhutan Entry Formalities for Indian Tourist